The typical CIO has an overflowing “to-do” list of items that are virtually all “mission critical.” Inevitably, tasks that literally must be performed to keep the IT enterprise running, such as server 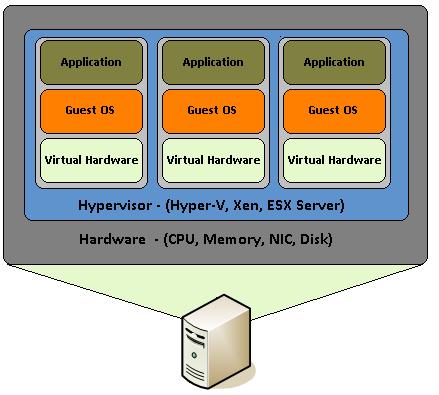 maintenance, take precedence over tasks which are equally critical but do not immediately shut down the enterprise if performed improperly, such as security.

Among the survey’s key findings:

Currently, virtual infrastructure accounts for 51% of enterprise servers. However, as business computing becomes more and more cloud-based, this percentage is expected to grow to 63% by next year. Virtualization data protection is rapidly growing from a subset of data security to the main focus of data security, whether enterprises realize it or not.

One sign that enterprises are beginning to recognize this fact is that 58% are planning to change the backup tool used for virtual servers by 2014. Survey data shows the primary driver for this is financial, with 51% changing due to TCO and 42% due to current hardware and software costs. Complexity is a reason to change for 47%, while failure to meet recovery time objectives (32%) and recovery point objectives (24%) are also factors.

CIOs investigating new virtual server backup tools (and everyone should probably at least investigate considering how much more data those servers are probably now holding) should also look into outsourcing their virtual server backup. This type of ITO can be performed literally anywhere in the world, as all it requires is a hosted cloud platform, and produce considerable cost savings. Inadequate data backup does not prevent a company from performing its day-to-day operations until a crash or outage occurs. That’s when the need for robust backup becomes painfully clear.

Vanson Bourne, an independent market research organization, conducted an online survey in November and December 2012 of 500 CIOs from organizations across the United States, United Kingdom, Germany, and France that employ more than 1,000 people