The 5 Pillars of a Modern Aviation Digital Technology Framework 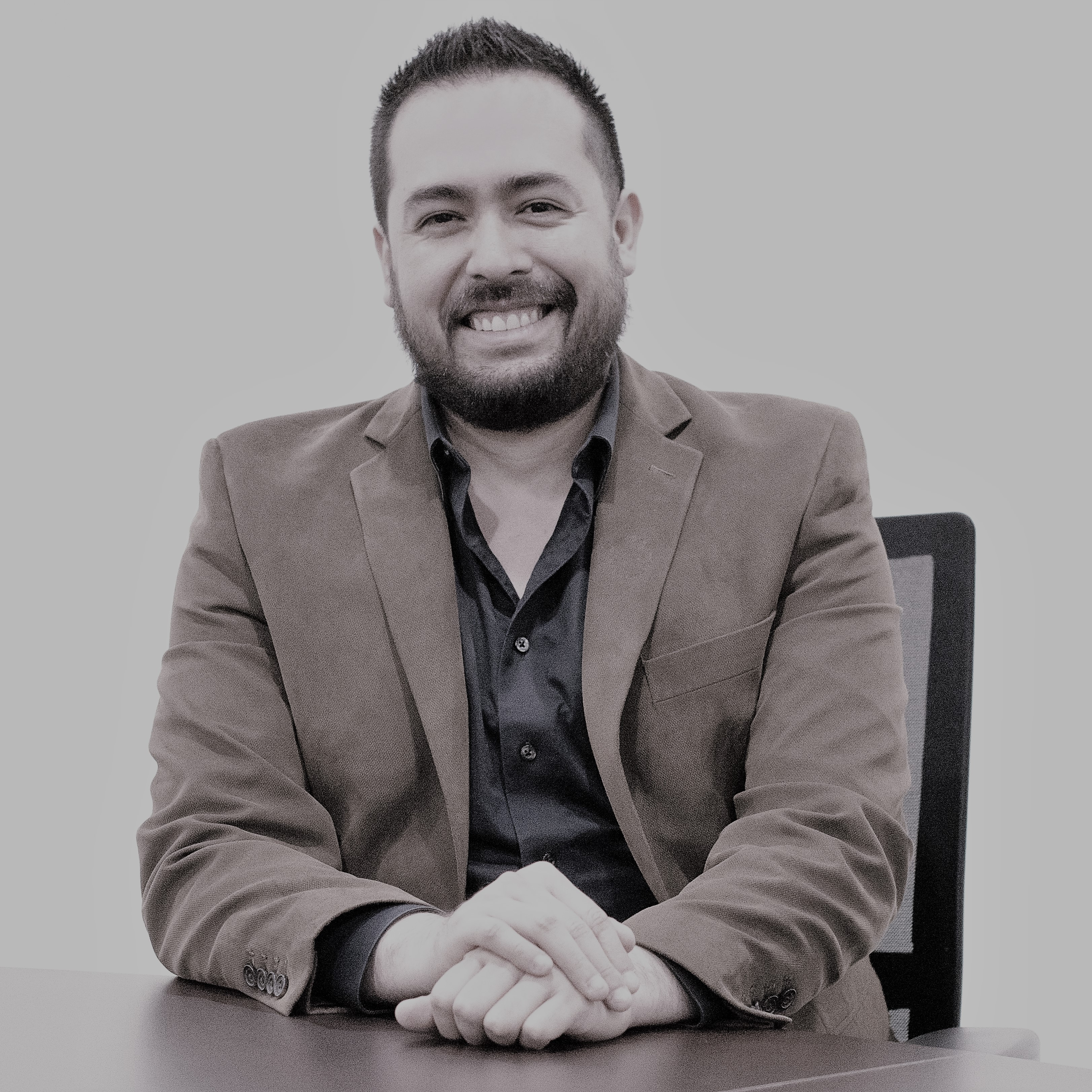 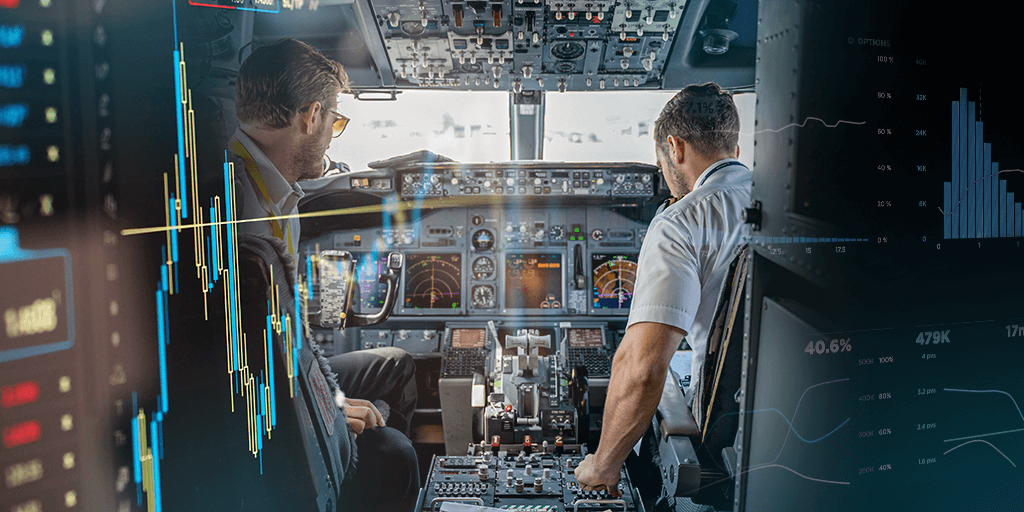 The recent Max 8 incident was a wake-up call of sorts to modern businesses. It was a visceral reminder of our utter dependence on software. One hundred years ago we became a society that depended on electricity. Today we depend on software, often with life or death consequences.

And when it comes to business, a technology outage can mean business life or death as well. And it’s not just Netflix, Google or Amazon for whom a technology glitch can cause millions of dollars in losses. It’s all businesses, especially in the aviation industry.

In fact, just six months into his job as the new CIO at Delta, Rahul Samant had his first trial by fire that proved how dependent aviation business models are on technology. All Delta’s IT operations were down for 72 hours, a devastating event Samant vowed would never happen again.

“The outage and resulting operational disruption we recently experienced shows just how important a solid, reinforced IT foundation is to our business,” said Samant in a recent Delta.com article.

Deloitte, in its 2019 US Travel and Hospitality Outlook report, highlighted four themes to illustrate the current airline business context.

Given the current context we propose a 5-pillar technology framework for airlines to modernize their technology operations.

The 5 Pillars of a Modern Aviation Technology Framework

Given the brave new world of a software-everywhere business environment, we suggest airlines approach their technology operations like leading software companies do.

As Rahul Samant’s experience with the 72-hour Delta outage shows, downtime is unacceptable. Yet airline IT systems are still playing catchup.

The solution? Site Reliability Engineering, or SRE, the hottest trend in technology infrastructure management, in an always-on DevOps-centered world.

According to Google, “SRE is what happens when you ask a software engineer to design an operations team.”

Site Reliability Engineering means that software engineers take care of tasks that used to be handled by sys admins. And a software engineer looks at things in a fundamentally different manner. If an SRE is forced to do something manually, they will do it one time, and reluctantly. Then they will ask themselves: “How can I automate this with software from now on?”

And if our business brethren thought technology was too abstract, now we can put the “sexy” into technology.

With a visual critical business dashboard, technology and business executives can set up their N.A.S.A.-like control room that enables predictive monitoring with triggers for proactive support to ensure availability of critical business functions.

Escalating from non-critical incidents to major incidents, a critical incident response framework establishes processes to ensure the right people and the right responses are executed at the right time to keep MTTR to a minimum and avoid disasters from happening in the first place. 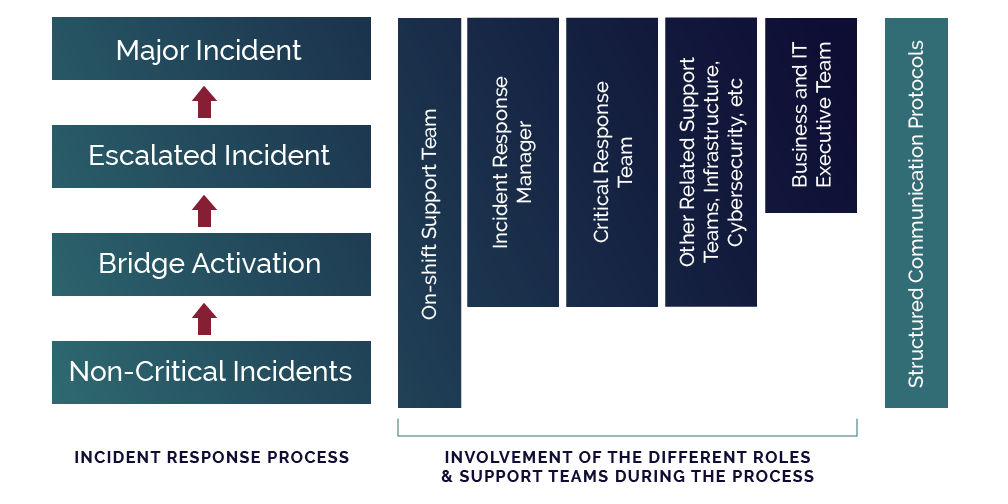 By taking an SRE approach we build an IT operation that drives bottom-line results while optimizing IT operations.

The traditional approach is to throw bodies at problems. With an SRE approach, costs go down, while value goes up. As we stated earlier, software engineers view operations differently. An SRE professional never saw a manual approach he/she wouldn’t try to automate.

In 2011 Marc Andreessen said that software was eating the world. In 2019 that’s yesterday’s news. We’ve already crossed the Rubicon. And as far as industries that pre-date the internet, airlines are on the leading edge of that transformation.

But IT operations for the most part have lagged behind. It’s time the airline industry implement a software-engineering approach to managing operations.

And it’s not just a technology prerogative. It’s a business prerogative. Maintaining near 100% up-time, being able to flexibly and dynamically deliver the right offer at the right price to the right people at the right time, and cutting costs while optimizing and modernizing operations, is critical to business survival.

Today, software can mean life and death, as we saw with the Max 8. And for business operations, it’s a matter of business life or death.