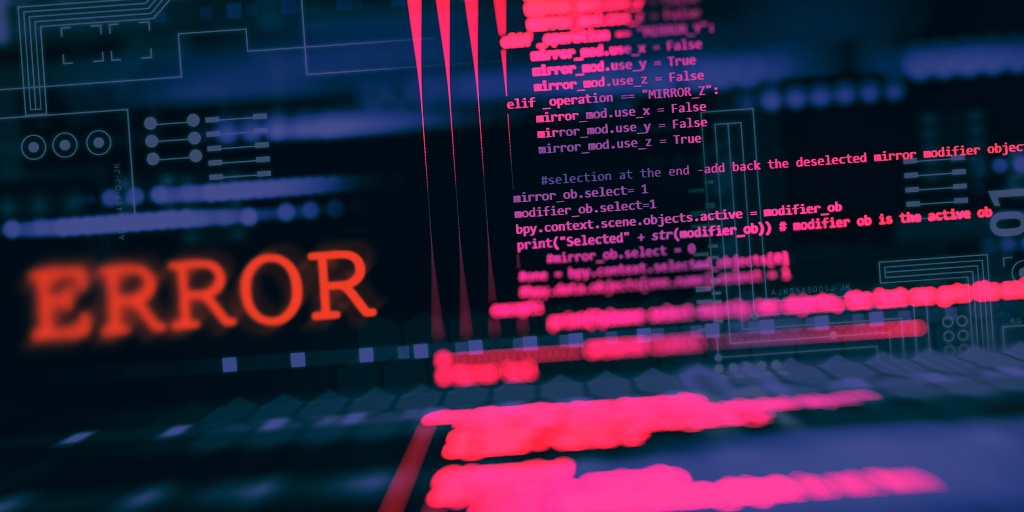 When it comes to digital transformation, what will separate the winners from the losers?

Speed will certainly be a critical differentiator. Businesses today demand turn-on-a-dime responsiveness to customer requirements and market opportunities. To keep pace, enterprises are turning to Cloud and Agile models and mobile platforms – which are all about delivering functionality in the blink of an eye and improving end user satisfaction. That said, sacrificing quality and security for speed is simply not an option. As a result, quality assurance and testing are more important than ever.

Growing competitive pressures mean that businesses need to ramp up their software development strategies. Artificial Intelligence (AI), analytics and automation tools can significantly enhance application speed and quality and support process optimization. Gartner predicts that, by 2020, about half of enterprises will have successfully implemented these innovations.

The question then becomes: over the next 18 months, what will the successful adopters be doing differently?

Five keys to success in a QA & Testing strategy are outlined below.

One: Strategic Use of Automation Testing

A strategic mindset characterized by “Automation with Purpose” can identify the test cases that will benefit most from automation, and tailor cognitive tools to the specific environment in which they’re deployed. When testing code changes, this enables reuse of automated scripts and artifacts, resulting in faster release times into production and significantly enhanced ROI. This is particularly critical for regression testing, which involves re-checking code to ensure that a new code change doesn’t impact previously written code.

The proverb “A stitch in time saves nine” is relevant to the principle of “shift left testing,” which is based on the simple logic that defects identified early in the the development lifecycle – where they are more likely to occur – are easier and less expensive to fix.

An established testing principle is that exhaustive testing is impossible – the potential combination of browsers, devices and operating systems to assess is virtually limitless. An effective strategy therefore evaluates the application portfolio based on three factors:

By focusing on these variables, a team can identify and isolate the risks that require the lion’s share of focus in terms of QA and testing.

Effective deployment of automation and human resources, coupled with a strategic approach to risk, can help the testing QA function evolve from a posture of defect detection to one of defect prevention.

This transition from resolving issues to eliminating them – a key criterion of Level 5 of the Test Maturity Model Integrated (TMMi) index – is characterized by root cause analysis of defects from past projects, followed by actions to prevent the recurrence of those problems in new projects.

So, rather than reactively responding to defects that arise in a given project, teams apply lessons learned to proactively implement measures to prevent defects from recurring.

The combination of intelligent automation, embedded expertise, risk management and defect prevention can create a virtuous cycle of continuous improvement. Here, automation is applied to an increasingly wider scope of functions, while human testers focus on increasingly complex tasks and the overall volume of defects steadily decreases.

Ongoing technology and process refinement can also support the model of “just enough” testing at each stage of the delivery pipeline. This optimal utilization of resources requires a strategic relationship between digital and human labor, where automation is applied as deeply as possible across low- and medium-complexity tasks, while manual testing focuses on complex and high-value tasks requiring business knowledge.

The integration of intelligent automation into the testing function, coupled with a strategic use of human resources, can significantly enhance the productivity and effectiveness of the QA & Testing function and of Agile testing teams.

Basically, the idea is to assign the simple jobs to robots and the complex jobs to humans.