Single Source IT Contracts Come Back into Vogue in 2013

The trend of the last few years toward the use of multiple outsourcing suppliers in the IT industry is growing long in the tooth, and the pendulum has begun a strong swing back toward single-source IT contracts in 2013, at least according to the IT analysts at Ovum.  They contend that businesses have not seen the expected synergies from multi-sourcing, largely due to the difficulties of internal project management control leading to scope creep and increased costs. 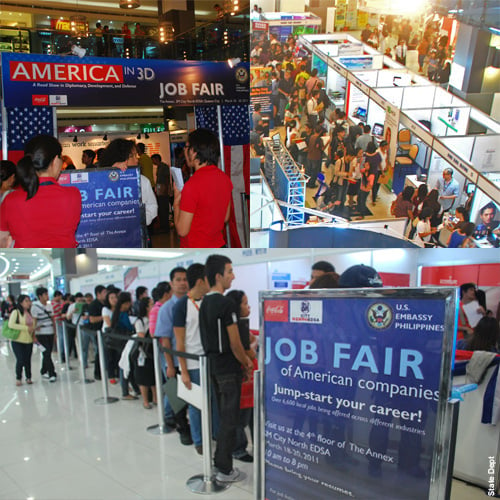 According to Jens Butler, principal analyst, IT services at Ovum, it boils down to the growing recognition that, despite the need for agility and the importance of the success of current IT projects,  unless companies carefully lay the infrastructural groundwork for transformational projects first,  they will not be able to meet their strategic goals.

Butler continues to say this trend away from multi-sourcing is really not surprising. "This is a trend that has been building for some time. In the mid-noughties there was a preference for using multiple best-of-breed suppliers, but for many the reality was an associated loss of control. Too often the right hand didn't know what the left was doing."

Ovum's report emphasizes that larger organizations are looking for productive long-term relationships with providers. CEOs, CIOs and CTOs want to know that the same hands are going to be on the steering wheel in three, four, five years when their long-term IT build-out plans come to fruition.  According to their survey data,  "the desire for stability and control, which is being led by the government sector, now ranks as a number two priority, up from four or five out of 10."

Consumers Energy , a mid-size utility company based in Jackson, Michigan, who recently signed a major partnership agreement to develop a technology center with a well-known Indian IT services provider, is a good example of the trend. Consumers Energy wanted to take advantage of the recent significant breakthroughs in big data processing and analytics to improve system monitoring and refine energy usage prediction, but their IT staff was swamped, and it is very difficult to hire top-quality IT specialists in Michigan right now due to GM moving most of its IT operations in-house.

After negotiating with 10 vendors and considering multi-sourcing,  Consumers Energy decided to go with a single-source deal that included a commitment from the provider to build a technology development center in Michigan. This technology center will initially employ about 100 people, with plans for employment to grow to more than 400 and serve other local companies as their IT needs ramp up over the next few years.

Mamatha Chamarthi, CIO of Consumers Energy,  explains the company's position. "We didn't look at this from a political angle," she says. "We thought: What are our core values? Our core values are to invest in Michigan."