The year starts with good resolutions for the business scene in Brazil. It seems like Santa Claus (or 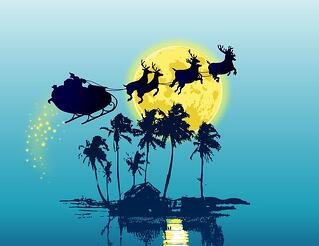 "Papai Noel" as he is known in the country) has read the post on this blog about what would be the best Christmas presents for different Latin American countries. On December 24th, when Santa’s list was almost done, Receita Federal – the national tax collector – announced a web platform to cut Brazilian corporate bureaucracy considerably.

Starting at a date in 2012 that has not yet been released, a totally integrated virtual platform will permit companies to open or close their businesses, alter their legal status, and ask for legalization in just one single process, according to information from Receita Federal.

Nowadays, Brazilian companies have to go back and forth from office to office of different government divisions to be able to start working. With the new system, Receita Federal expects for a company to be able to operate in the country within five working  days from the start of the application. This is an amazing development considering the fact that it can take a few months in certain parts of the country. 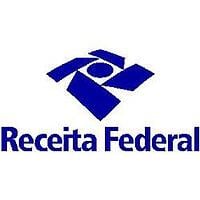 The new network, which will integrate the local, state, and federal government, will be called Redesim (Registro e da Legalização de Empresas e Negócios), which coincidentally (or not) can be read in Portuguese as a sum of “rede,” from network, and “sim,” which means “yes.” It will work the same way in any part of the country.

But why is this upcoming Brazilian website worth attention on this blog? Because it is a clear signal of evolution of the commercial/business scenery in the country, and an example of how much the current government is interested in really facing one of the problems that has been historical in Brazil.

The country is growing at a pace never seen in decades, and making gains in both political and economic terms. But one of Brazil's main problems is how difficult it is both to attract and to incorporate new businesses and to keep operations here.

Along with bureaucracy, two other main problems that compose what is popularly known as "custo Brasil,” – literally the “Brazilian cost,” or the financial/fiscal burden for those entrepreneurs that want to open new business and contribute to the country's economy – is the high cost of labor  and the lack of adequate infrastructure.

Besides taking so long for a company to actually open its doors, bureaucracy is also expensive, and results in opportunity for bribery - a practice that arrived in the country with the Portuguese settlers and has never left Brazilian lands. 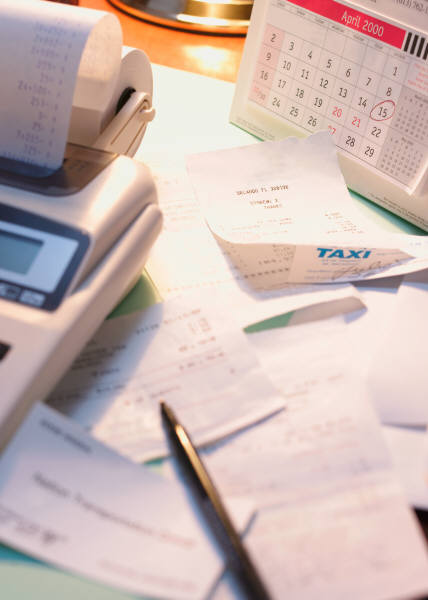 In the same sack Santa brought this news he had another gift, just announced on January 4.  This one is for multinational companies, providers of goods or services, that operate in Brazil: They will be able to make some changes within their accounting systems that will permit them to decrease by 11% the price of the products they export to their home country.

According to Flávio Barbosa, chief of the fiscal division of Receita Federal, many multinational companies have complained that, during 2011, they were punished by the currency fluctuation. This change should help alleviate that problem.