RPA and Agile – a Natural Fit and Built for Speed 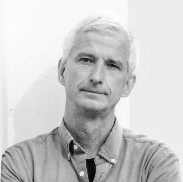 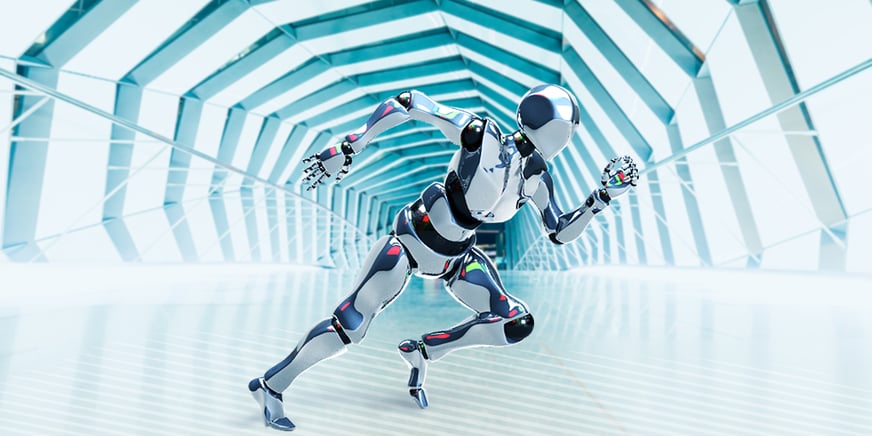 When discussing lessons learned, early adopters of Robotic Process Automation (RPA) consistently cite the importance of IT involvement and oversight. For a number of reasons, this involvement was often lacking as the market was maturing.

In some cases, RPA champions were business unit leaders who – leery of IT’s bottle-necking ways – purposely tried to do an end-run around the CIO. In others, CIOs concluded that since RPA tools operated at the user interface level, they had relatively minimal impact on underlying systems, and therefore didn’t warrant close attention.

These notions were quickly laid to rest. Business and IT leaders found that, absent a business/IT partnership when deploying RPA, a host of problems surfaced. These included:

Based on these experiences, enterprises have determined that close collaboration between IT and the business is imperative to effective deployment of RPA. One approach is to develop RPA centers of excellence that include business expertise and allow an enterprise to rapidly replicate and scale deployments across multiple functions.

For organizations embracing an Agile methodology, the concept of collaboration is already baked into the culture and mindset of IT and business teams. This helps address another imperative of RPA effectiveness – speed of deployment. On the Agile Alliance website, for example, a user recently described how agile planning and scrum testing facilitated IT/business collaboration when implementing Blue Prism to automate invoicing and confirmation processes.

For a different perspective on the benefits of Agile, Softtek’s Jaime Palacios discusses how traditional enterprises struggling with legacy systems can leverage an Agile culture. See his article in Outsource magazine.