While the long-running recession and the accompanying economic uncertainty has led both outsourcing firms and their clients to continue to prioritize reducing operating costs in 2013, this trend is not a stampede. Providers are working to keep costs down and keep profits up, but not stunt future potential. Businesses are carefully analyzing how to efficiently streamline their current operations, and thoughtfully selecting "smart initiatives" that will lead to greater productivity rather than unreflectively  jumping on the sourcing bandwagon de jour.

According to KPMG Sourcing Advisory 4Q 2012 Pulse Survey, continuing to drive down costs was the number one organizational initiative for 92% of service providers. For businesses, the top priority was improving and expanding on their current sourcing arrangements rather than looking at new investments.  These trends dovetail  to create increased demand in the areas of shared services and specialized outsourcing, but likely augur a decrease in traditional outsourcing. 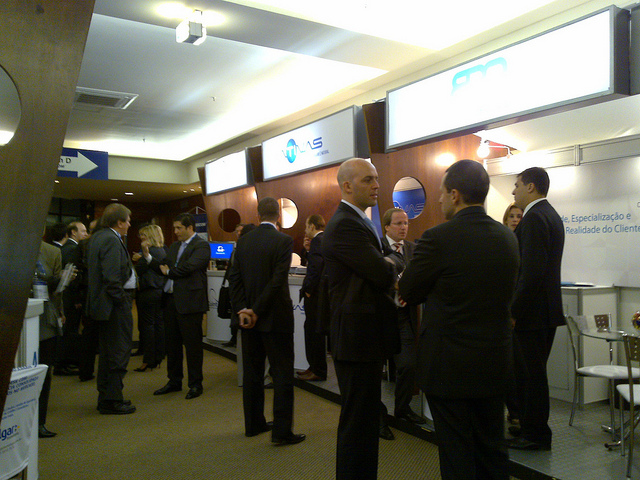 Return to Growth in 2013...with a Focus on Emerging Markets

One key consideration is that a whopping 56% of businesses responding emphasized that expanding their emerging market opportunities was a high priority for 2013. Almost 75% cited weak global economies and 59% mentioned political/government gridlock in developed nations as significant roadblocks to be overcome in 2013, and as reasons they were focusing their growth plans on emerging economies.

The second trend is that BPO market activity is relatively strong in industry-specific services and not in generic, horizontal BPO. Lepeak continues, "Demand for third-party business and IT services, including outsourcing, improved in the quarter, though demand for traditional generic back-office or “horizontal” outsourcing remains weak by historical standards."

Lepeak points out that the net effect of these two trends is the development of a two-tiered system of service providers."The result is an ongoing bifurcation between “leaders” and “laggards” in the service provider market. ITO, more specialized BPO in the form of specific vertical industry services, and multitower deals are the service areas that continue to exhibit the strongest levels of demand."

Over 68% of respondents cited fragmented organizational and operational models as one of their greatest challenges of 2013, and many businesses are developing plans to address the problem.  Taking the macro view, this all adds up to a clear trend towards smart IT initiatives to enable smart management in 2013. Lepeak explains, "Organizations will help enable smart management by investing in reporting and analytics to make better business decisions faster."