Only the Agile Survive: The Power of Enterprise Agility

In the summer of 2010, roughly 47,000 people stayed with Airbnb hosts; that number climbed to 17 million five summers later, in 2015. Netflix, a video streaming service, and Amazon, an online retailer, received 34 and 12 nominations, respectively, for the 2015 Emmy Awards. Neither of these two companies produced TV content three years ago.

In today’s fast-changing world, successful organizations are either software companies – and have been since their inception – or are using software as a core component of their operational and strategic make-up. 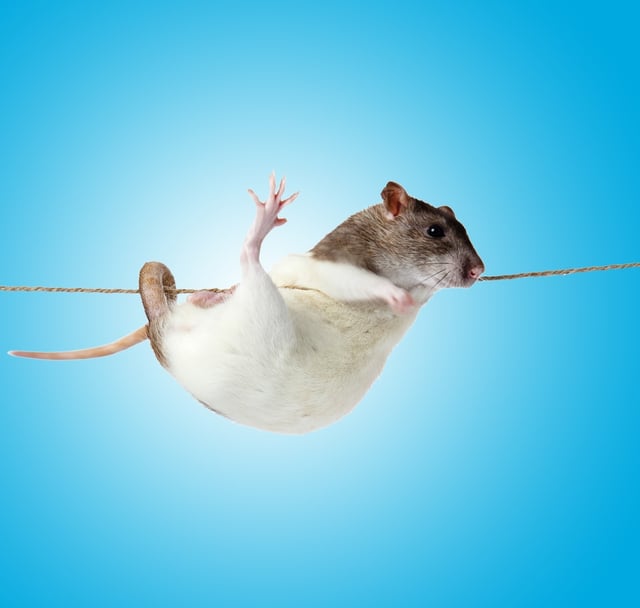 Only the Agile Survive

In a fast-moving world, successful organizations have operating models that allow them to embrace market, organizational, and operational changes as a matter of routine. They move quickly and easily; they are agile.

Software is one of the most powerful tools that organizations have at their disposal—a tool that is playing a major role in how enterprises can increase their agility by responding to, and setting new market conditions.

But we’re not talking about the use of software for record- keeping; that is the old generation software. We’re talking about how software is becoming the most relevant component of major company strategies, about the rise of the software-minded organization, and how software can be used as the engine for growth.

In my new eBook, Embracing Enterprise Agility: How the era of software is changing the way organizations run their business, I describe, through examples of some of today’s most successful companies, how:

Download a free copy of the eBook to read more about how the most successful companies are becoming software-enabled, agile enterprises to survive – and thrive – in today’s fast-paced digital world. I'd love to know what you think. 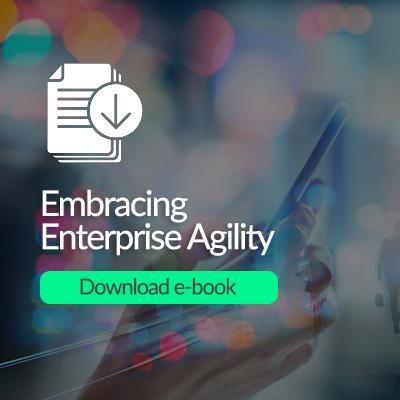