President Obama recognized the Pathways In Technology Early College High School in Brooklyn, New York for its innovative technical education program during his State of the Union speech last Tuesday. P-Tech, as it is known in Brooklyn, is a partnership between New York City, the City University of New York and the IBM Foundation, and is a grade 9 through 14 early college high school. The school is just in its second year of operation, but already has 228 students in 9th and 10th grade. Enrollment is expected to top 700 when it has students in all six grade levels.

P-Tech is not by any means a traditional vocational school. There is a strong emphasis on math, science, computers and information technology at all grade levels, and the idea is to teach practical 21st century skills. According to Stanley Litow, IBM VP of corporate citizenship and corporate affairs and president of the IBM International Foundation, P-Tech's curriculum integrates academic disciplines in a "very practical and project-oriented way," so students are better prepared for the challenges of the modern workplace. 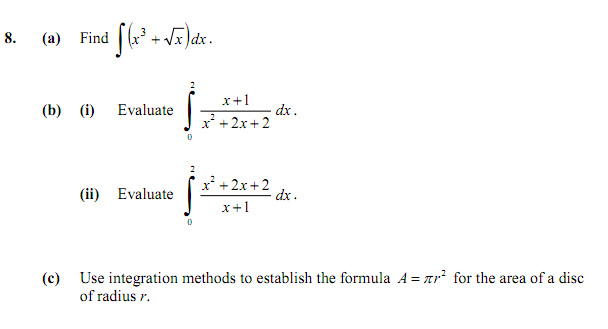 Litow is quite up front with the idea that by taking students through an associate's degree, with a focus on the skills required for a high-tech career, IBM is creating the kind of graduates it is looking to employ. Although Big Blue cannot guarantee to employ every student who graduates from the program, IBM has repeatedly stated  that all those who apply will have a good chance at a job.

By the same token, IBM encourages P-Tech graduates to pursue further education. "If they want to go on to a bachelor's degree, we'll wait for them," Litow continued. He also points out that quite a few IBM VPs and scientists in IBM research labs began with associate's degrees and went back to school for four-year and/or graduate degrees.

Breaking the Cycle of Poverty

The typical high school graduate in the U.S. only earns $15 per hour. Assuming a single earner and a family of four, that puts that family on the edge of the poverty line. Most of those that don't graduate high school end up working in minimum wage jobs or unemployed, and very often end up on some form of public social services.  Furthermore, community college drop out rates exceed 75% nationally, and the earnings potential of community college drop outs is basically the same as high school graduates. According to P-Tech Principal Rashid F. Davis, these statistics make it clear that an associate's degree is the high school diploma of the 21st century, and we owe our children the opportunity to get the education they need to succeed.

P-Tech had already gotten a good bit of attention before the president gave it a shout out during his SOTU address, including visits by the Secretary of Education and educational administrators from New York and several other states. Chicago's Early College Science, Technology and Mathematics Schools program is modeled on P-Tech, and began operating in 2012. The city of Rochester is also developing plans for a similar technical academy.  Principal Davis also mentioned that school authorities in Iowa, Oregon and Idaho had all visited and were interested in developing similar STEM-based alternative schools.