Softtek is a multi-national company, with major offices in the North America, Latin America, Europe and Asia.

With the New Year upon us, I see (figuratively – I work remotely) Softtekians in all corners of the globe coming together in a sense, to celebrate the end of one solar cycle and the beginning of the next. But today I wanted to share some of the traditional ways to ring in the new year in Mexico, Softtek’s home country, and a culture near and dear to my heart. . 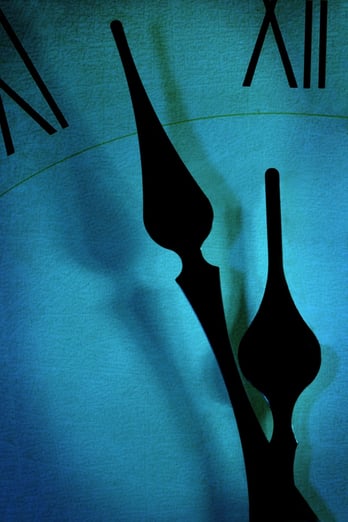 There are several New Year’s rituals that come both from the Spaniards as well as the indigenous cultures. However, polling from a sample group of diverse (and very astute!) colleagues, as well as my personal experience living in Mexico, here is a synopsis of some of the more stand-out traditions I thought were worth a share:

What traditions do you celebrate?

Wherever you’re from, New Year’s is a special time – a time of resolutions, a fresh start, of reflection, planning, new projects and remembering those who have left us.

Whether you go out to the center of your town for the big fireworks display and party, or stay at home with family dancing, eating, drinking and strengthening the ties that bind us, remember that we’re all starting a new year together. ¡Feliz año 2017!