Companies in developed countries in North America, Europe and elsewhere have discovered a veritable gold mine in developing models for e-payments, mobile wallets and digital money.  Not surprisingly, multinationals and smaller local entrepreneurs are racing to develop similar e-payments systems in emerging countries across the globe, especially in Latin America.

While some parts of Latin America , including most major urban areas, already enjoy the benefits of electronic banking and payment systems like most developed nations, many rural areas with minimal infrastructure have limited access to banks and/or e-payment systems. This situation, however, is beginning to change, as increasing mobile phone penetration is allowing the establishment of various e-payment and mobile wallet business models in underserved areas throughout Latin America. A recent Deloitte report projects that the current 18 million mobile banking users in Latin America are set to grow to 140 million by 2015. 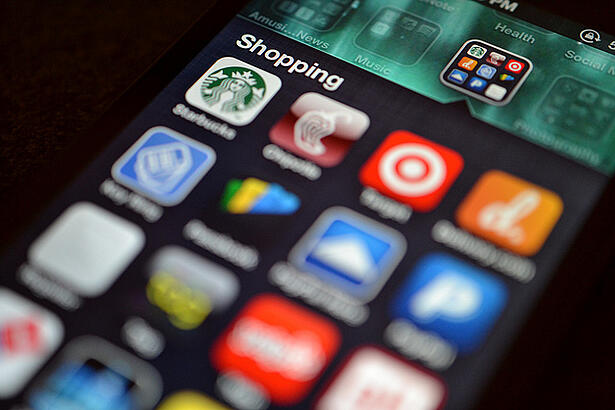 Image by Jason A. Howie.

The two largest players in mobile payments in Latin America are DineroMail and MercadoPago.  Both base their services on providing stored-value accounts used for online person to person transfers or for making purchases on a wide variety of e-commerce sites. DineroMail is owned by e-commerce conglomerate BuscaPé, and MercadoPago is the payments subsidiary of publicly-held, start-up success story MercadoLibre.

More than a dozen other players, including NovoPayment, Actis, Xoom, Adyen and Banorte(MiFon), are also jumping into the mobile payments fray.

Given that domestic remittances of funds from one party to another using Western Union or other services can cost  10 to 15% of the funds sent in many countries in Latin America, P2P transfers represent  a huge, but largely untapped, market.

"However, online P2P transactions represent less than five percent of DineroMail's business currently," Bruzzo continues.  "The Latin American P2P market is still really small, as most people who are unbanked and need to transfer money to someone else use an agent-based service such as Western Union. Yet our P2P service is much cheaper and easier to use than a Western Union-style service."

Greater penetration of smart phones will set the stage for the next step in the mobile payments industry rollout in Latin America.  Although consumers don't have to have a smartphone, as you can make purchases and send money using SMS messages on standard cellphones, smartphones will allow users access to the next-generation of full-service mobile payment services, including simple and inexpensive P2P transfers.

"Smartphones will be a very important payments channel in Latin America in the next one to two years," according to Jean Christian Mies of Adyen. "In Brazil, there are 19-20 million smartphones in use, concentrated in the A and B segments, followed by the C segment. But there is also good penetration of smartphones among Brazil's D and E segments."

After several years of trying to conduct business within the traditional banking industry regulatory framework, the regulatory landscape for mobile payments is also changing rapidly. The government of Peru has enacted legislation creating a regulatory system for mobile banking, and regulatory legislation is under consideration in several other Latin American countries. Along these lines, the central bank has recently been tasked with developing regulations for the mobile payments industry in Brazil.