The 2013 Endeavor Entrepreneur Summit was held in San Francisco June 19th-21st, and brought together several hundred emerging economy entrepreneurs and more than a dozen established business leaders in a number of industries.  This biennial conference gave entrepreneurs the chance to hear business leaders' secrets to success, participate in individualized “Global Connection” mentorship sessions, and choose from more than a dozen interactive workshops and break-out sessions.

The highlight of the summit was the 2013 Omidyar Network – Endeavor Awards dinner on the evening of the 21st. The event was focused on awarding Endeavor Entrepreneurs for their accomplishments in six different categories. Although Endeavor Entrepreneurs were drawn from all around the globe, Latin American companies dominated the awards, receiving 20 of the 27 total awards.

Enova is in the vanguard of education reform in Mexico, setting up education centers that provide e-learning courses to poor people in marginalized neighborhoods. Enova and Mois Cherem were awarded the 2013 Endeavor Entrepreneur Social Impact award in recognition of their innovation and hard work. 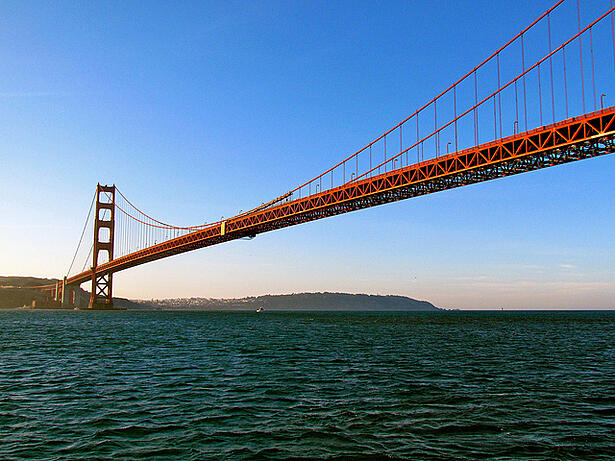 Jorge Bouffier and his burgeoning pure fruit juice company Sin Secretos were one of six who received a Featured Young Entrepreneur of 2013 award.

Advenio, an up and coming Mexico-based software concern, and its founder, Luis Garza, also received a Featured Young Entrepreneur of 2013 award.

IT consulting firm Intellego, led by Eduardo Graniello and Felipe Labbé, has expanded from six to 1200 employees over the last half-dozen years, and the principals were recipients of a 2013 Endeavor Advocate award.

Wilson Poit founded generator leasing and professional services company Poit Energia in 1997, and led it to a $200 million buyout by a regional competitor in 2012. Wilson Poit was also the recipient of a 2013 Endeavor Advocate award.

Marcos Galperin, founder of the tremendously successful online auction house MercadoLibre.com also received a 2013 Endeavor Advocate award for his many contributions over the last 12 months.

Gabrielle Colla founded Lynkos together with Frederico Cella in 2009. This CRM and transactions solutions business  introduced the many-to-many concept to CRM applications. Gabriel Colla was honored with a 2013 Endeavor Advocate Award for all his work on the organization's behalf.