It's a Vertical World 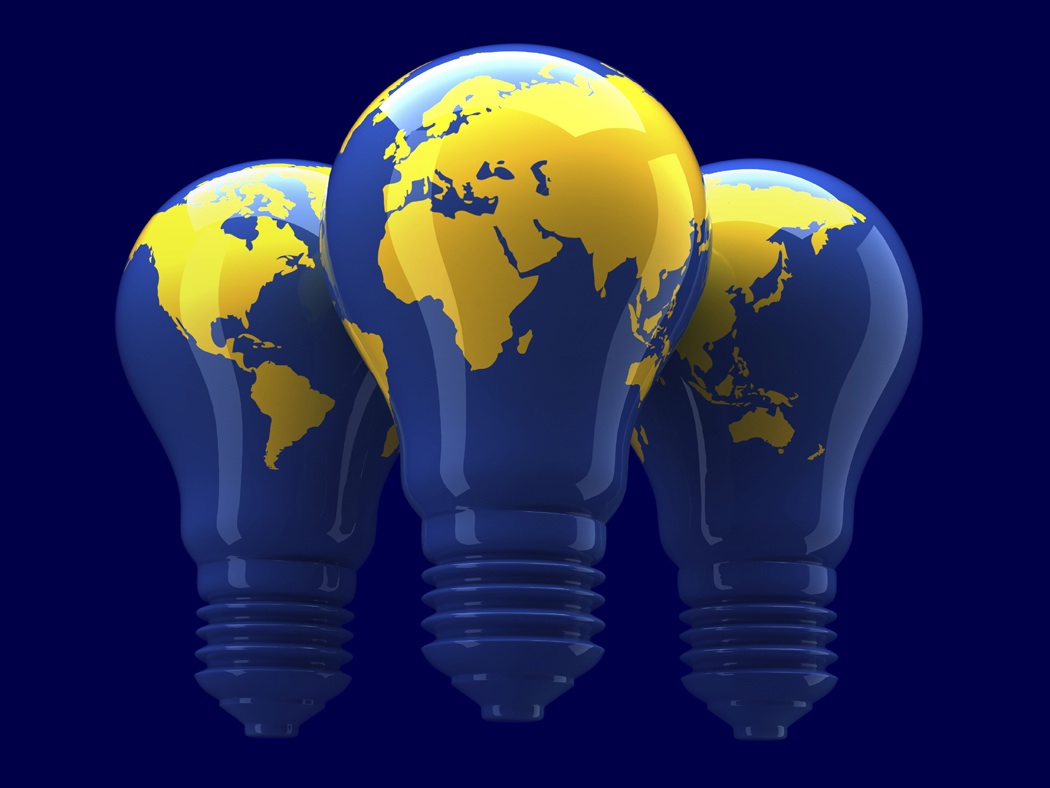 People believed the world was flat, then they believed the world was some kind of a sphere, although some people continued to believe no, it's flat. And then there was the surprisingly popular book that evaded the real question and instead celebrated the metaphor that the world is flat, or at least flattening, due to some flatteners, which are awesome and unstoppable.

But there's another dimensionality to consider, especially if you're involved in outsourced IT services or BPO.

At the recent Everest Group presentation I referred to yesterday, Everest research director Abhishek Menon said, "The world is not round. It is vertical."

Maybe you've heard it before. Still, I thought it was a good line. Menon was speaking at the moment about the effects of verticalization on finance & accounting services and saying that industry-specific offerings are going to "play a strong role in the FAO value proposition."  But verticalization (as painful as it sounds) is going to be a big part of all outsourcing, I think the Everest researchers were suggesting.

Providers are going to have to learn to verticalize their skills to serve specific industries, like healthcare, and the nicheier they can get within those industries the better. They will have to be more aggressive in serving these niches. As Everest's Katrina Menzigian put it, providers will have to "adopt a strong vertical aproach... Design innovation for clients in their vertical specialty," and build end-to-end IT or BPO capabilities to serve clients in a vertical market.

She called it "a shift toward verticalization... a vertical paradigm shift."

One way big ITO and BPO companies will "verticalize" to serve lucrative niches they've ignored is through acquisitions this year. "Expect activity driven by acquistion of niche players by larger players trying to acquire expertise," Menon said. Look for a "few upheavals" in the world of human resources outsourcing.

Specialization is one thing Nearshore providers have to do to distinguish themselves. As Cassio Dreyfuss of Gartner advised recently, what service providers ought to be saying is "We are the only ones who do this or that." His advice was aimed at Brazilian IT companies who try to compete with India by being like India, but it can be applied to IT and BPO provides throughout the Nearshore region. Provide unique solutions and you will have a better chance of thriving.

Jimit Arora, another Everest analyst, said something similar in a conversation last year. Nearshore providers have to distinguish themselves, he said, and one way they can do that is by demonstrating specific expertise, by having skills that vertical industries need. "Being nearshore is not enough," he said.

What buyers want, after all, are solutions that fit their particular circumstance, and preferably work end-to-end, whether their business is healthcare or transportation or tequila production. The provider that knows all about the blue agave plant and how to harvest it is going to have a distinct advantage when it comes time to courting the tequila maker's business.

As for the shape of the world, personally, I think the world is shaped like the planet Htrae in the Bizarro World comics, which is like a cube, which certainly allows for some verticality.