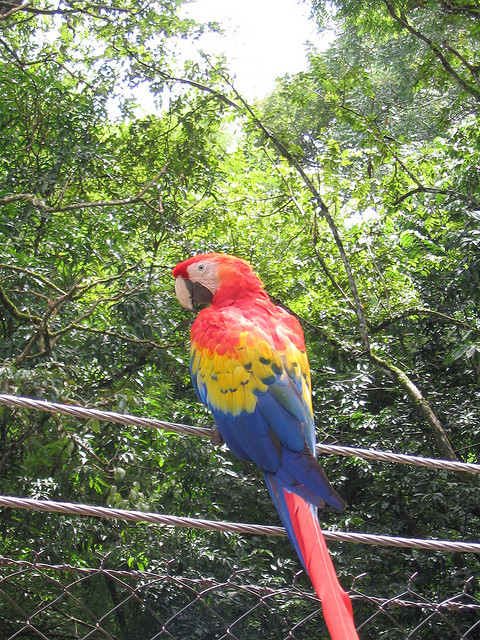 The economic growth rate for Latin America as a whole is still penciled in at 3.3% by The Economist, but that figure is quite likely to be revised downward to close to or below 2012's 3% economic growth rate over the next  few months. Decreasing external demand, especially from China and the Eurozone, is expected to continue to pressure the Lat Am economic zone for the next two to three quarters, but barring further worldwide economic malaise, the area should rebound to close to 4% growth in 2014.

Several of the fastest growing Latin American economies over the last few years have been fueled by historically high commodity prices, especially the prices of oil and metals. Declining oil prices are expected to have a significant impact on the economies of countries including Brazil, Mexico and Ecuador, but will have an especially strong impact on Venezuela, given their almost exclusive reliance of their economy on the oil industry.

The recent across-the-board-declines in metals prices, particularly precious metals, is also providing stiff headwinds for some Latin American economies. Chile, Brazil and Peru are the countries most significantly impacted by the slide in metals prices, but the price declines have been large enough to create a measurable negative economic impact in Argentina and Bolivia as well.

Most analysts feel that commodities prices are likely to remain under pressure for at least the medium term, with the global economic slowdown reducing the demand for oil, and the relative strength of the U.S. dollar also tending to tighten the spigot on new commodities investments.

Given that Latin America as a whole can't count on increasing external demand to drive regional growth, countries with stronger domestic economic dynamics are the only ones likely to see much growth over the next few quarters. It boils down to countries with strong domestic demand and a business-friendly regulatory and tax environment such as Chile and Peru are not as dependent on external demand for growth, so they will still show strong economic growth despite lower commodity prices and this year's global economic slowdown.

The diverging economic paths of Brazil and Mexico illustrate the vagaries of the Latin American economic ecosystem. Brazil had been the rising star of the region for a number of years, but its economy has sputtered lately due to policy missteps leading to capacity constraints. Mexico, on the other hand, had been a bit of an economic laggard over the last half dozen years, but the worm is clearly starting to turn as Mexican businesses are finding more ways to leverage their relationships with U.S. businesses and the government is fostering reforms that are kickstarting domestic consumer demand.

It should be noted that economic reforms, including fiscal stimulus and lowering interest rates instituted in Brazil over the last few quarters, seem to be taking effect. Current statistics indicate the 2013 economic growth rate in Brazil is projected to increase to 3.4%, up from just .9% in 2012.