Data center services are set to grow at double-digit rates across Latin America over the next four years as businesses in Colombia, Mexico, Venezuela and elsewhere are increasingly seeing the value in outsourcing IT infrastructure services. Several analysts have noted this trend over the last year or two, and Frost & Sullivan just released a new report on April 16th titled "IT Infrastructure Outsourcing Services Market: Colombia, Mexico, and Venezuela" that projects scintillating growth in all three markets through 2017. IMS Research also recently published a report projecting the Latin American data center services market would top $1 billion in 2013. 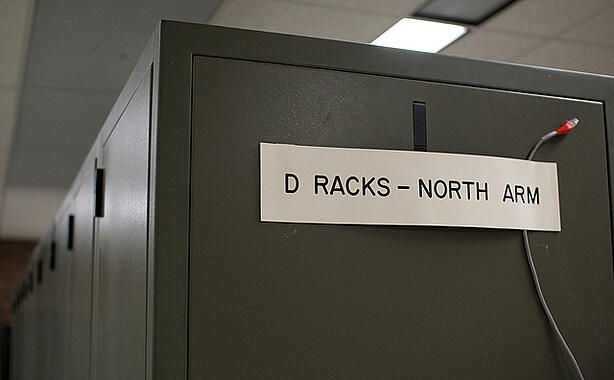 Most of this growth in the IT infrastructure services market is fueled by domestic demand. Larger Latin American businesses are increasingly outsourcing a broad range of their IT requirements. Businesses in the region have come to understand the leverage in hosting and co-location services, which have been outsourced in most larger American and European enterprises for a decade or longer, and are transitioning rapidly. This is leading to solid growth for Latin American IT service providers, especially in Colombia, Mexico and Venezuela.

Service providers throughout Latin America are also nearly constantly upgrading their offerings and technology today.  Clients have begun to demand disaster recovery, dedicated hosting, storage as well as monitoring and security services , and the industry is clearly responding to this demand. The Uptime Institute's 2013 Data Center Industry Survey reported that Latin American data center budgets grew more than 10% in 2012, close to double the rate of growth in data center budgets in the U.S. and Europe.

Colombia is experiencing the fastest rate of IT services growth in the region.  Based on current growth rates, Frost and Sullivan project  a compound annual rate of 13.3 percent for Colombia through 2017. The Colombia IT infrastructure services sector is expected to grow from  gross sales of $168.8 million in 2013 to $309.5 million in 2017. The vast majority of the growth is coming from businesses based in Bogota or Medellin, but a number of providers have begun setting up medium-sized data centers in smaller cities across the country.  Most analysts credit Colombia's expanding economy and  relative economic strength to the free-market reforms initiated over the last decade.

Mexico is another Latin American data center services success story.  According to Frost  & Sullivan, Mexico's IT infrastructure services sector is will expand from $579.4 million in 2013 to $899.5 million in 2017. Despite the rampant drug trafficking and gang activity that plague the nation, Mexico has managed to maintain a reasonably strong economy and  steady economic growth over the last decade or so.  This has led businesses to having the opportunity to develop relationships with service providers, giving them the confidence to outsource almost all of their non-core IT services (as U.S. and European companies have been doing for years).

Venezuela is a smaller market, but its rapid growth trajectory deserves mention, particularly given the oil-dependent economy and economic headwinds currently faced by Venezuelan service providers. Frost & Sullivan are projecting that Venezuela's datacenter services market will enjoy double-digit growth as it expands  from $103.6 million in 2013 to $166.6 million in 2017. Cloud computing services are in great demand in Venezuela, especially virtual hosting and monitoring services, and a growing number of customers are also adding on storage and security services.