Computing where it matters: Edge computing gaining ground on cloud 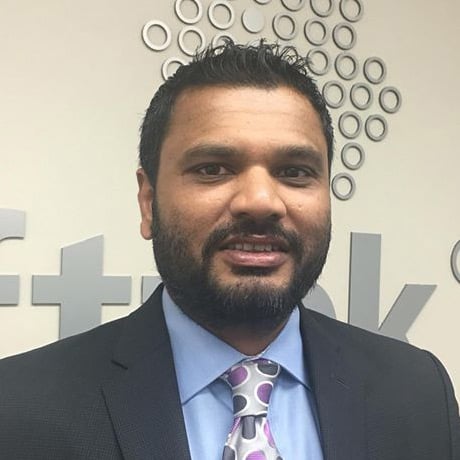 Cloud computing (CC) refers to the delivery of computing services such as servers, databases, storage, networking, software, and analytics over the internet. Edge computing (EC) differs from CC in that it's used to process time-sensitive data (low latency) while CC is used to process data that is not time-driven. Besides latency, EC is preferred over CC in remote locations, where there is limited or no access to a centralized cloud server.

Many enterprises deploy their AI applications using EC to process data at the very location of its generation. Instead of cloud processing doing the work in a distant, centralized data reserve, EC handles and stores data locally in an edge device. This is the reason EC has also gained significant momentum over the years.

Market opportunity: Cloud computing and edge computing in the US

Since EC is a relatively new concept, the CC market is significantly larger owing to the substantial awareness and adoption over the years across industries. In fact, no industry has yet to adopt CC in some capacity. This is because any business that uses the internet is also using CC in one way or another. At the same time, EC also presents opportunities as its growth is expected to be almost double the growth of CC in the coming years. Refer to the could computing and edge computing data below, drawn from Grand View Research.

Popular subsegments in EC: Since hardware is a key element of EC, it's expected to represent the major share of the market, followed by the platforms that will be leveraged to manage the installed hardware.

Key use cases for 'computing at the edge'

Here are some industry examples of why edge computing is positioned for incredible growth:

In totality, EC will act more like a complementary technology to CC. Currently, the dependence on the cloud is so large that it will still be relevant in the long run. According to research by Gartner, EC is still at its nascent stage but will be supporting CC in nearly every enterprise by 2025.

This article was written by Sanjoy Gupta, SVP Business Development at Softtek. Visit his LinkedIn to contact him and learn more.