The C-suite has gotten a lot more crowded in the last decade or two. It used to just be CEOs, CFOs and COOs, but by the 1990s chief scientific officers and chief information officers were also becoming the norm. Fast forward to the 21st century and the C-suite grew even larger as tech companies such as Google and Facebook started hiring chief technology officers, chief privacy officers, chief strategy officers, chief digital officers and even chief people officers. 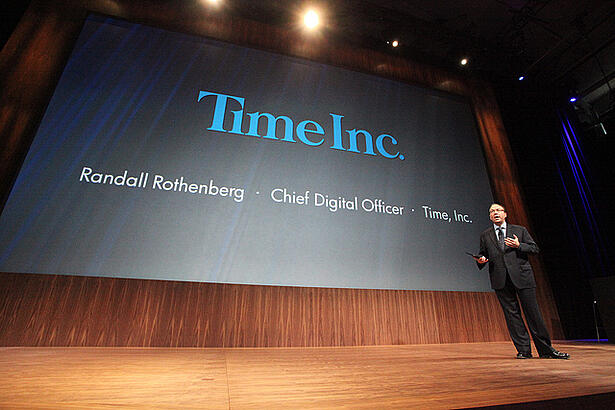 Most of these new C-suite positions are more "vanity titles" than real corporate decision-making roles, with two notable exceptions -- chief technology officers and chief digital officers. Both CTOs and CDOs tend to be hired for the breadth of their technical and business backgrounds, and are therefore typically involved in planning and executing corporate strategy. The CDO is the newest and perhaps the most important addition to the modern boardroom.

The Role of the CDO

A CDO is a  senior executive responsible for charting an organization's transition into the 21st century digital economy. Some, such as Irving Wladawsky-Berger, have argued that CDOs are a natural evolution of the role of a CIO or even a CTO, and that the broad expertise they bring to businesses is what businesses today need to thrive. Other analysts see CDOs more as "agents of change," and as a fundamentally different kind of exec. Consulting group Gartner predicts that one out of four companies will have a CDO by 2015.

CDOs are hired to drive innovation. CDOs are typically executives from outside a company who are brought in by a BOD or CEO who is looking for real corporate transformation. By the same token, most CDOs are not just invited to the boardroom strategy sessions, they are given the authority to hire and fire staff and expected to deliver new and improved ways of doing business in today's digital world.

It's easy to see why businesses are scrambling to "go digital." According to 2012 study by Cap Gemini, companies that undertook digital initiatives, such as monitoring operations in real time, coordinating corporate activities and engaging customers with technology for competitive advantage, racked up 9 percent higher revenue, had a 12 percent higher market valuation, and took home 26 percent higher profits.

The role of a CIO varies significantly among organizations. In some organizations it is more of an operational role, ie, a glorified IT director, but in some enterprises the CIO is a full C-level job, with a seat  in the board room, and the CIO is expected to provide significant input regarding future corporate strategy. These are the kind of CIOs that are likely to become CDOs, either at their current job or somewhere else. Quite a few companies, including Office Max and Starbucks, have opted to go with both a CIO and CDO. The division of responsibilities varies in these arrangements, but the two positions must work together seamlessly to deliver the benefits of digital transformation.

According to recruiting firm Russell Reynolds, there are not a lot of people with the skill set companies are looking for in CDOs, which is why salaries have almost doubled in the last few years. It's easy to see why as the job description of a CDO is somewhat daunting. In addition to significant high-level management experience, you are also expected to be very familiar with digital technologies, including e-commerce and transactional expertise, online marketing and social media expertise, and ideally mobile expertise as well.

By the same token, given the increasing pace of change as the digital revolution continues, it is inevitable that the role of the CDO will continue to evolve, and furthermore, extremely likely that many of today's CDOs will be tomorrow's Digital CEOs