CEOs Do Really Value IT. It’s About Time 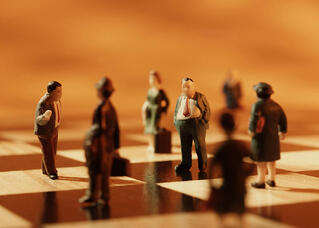 All around the world, no matter which language a CEO speaks, where his company is established,or in which area he operates, he certainly expects his CIOs to contribute to the success of the company.

That might sound quite common for executives, but that fact has just been confirmed by an IT consulting firm from Spain, called Setesca. The company has just conducted some research aimed at learning how CEOs view their own ICT departments.

After talking to about 1,000 business executives from different companies, the study concludes that CEOs are now viewing IT and IT infrastructure as have more value that previously seen.

The CEOs hope their chief information officers will be able to come up with solutions and execute things in smarter ways. The chiefs are also expecting their subordinates to create products and new services in a faster pace than ever before, according to the study.

The reports finds that 72 percent of CEOs consider that IT represents a competitive value for their business. The wider the company expands overseas, the more valuable IT department becomes, the report says. 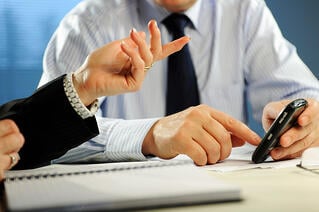 But, on the other hand, 80% of the bosses consider IT as a ‘generator of costs’ for the company, though they recognize its importance for the final output of the business.

The likelihood of outsourcing IT infrastructure increases if the company recognizes IT as important part of its business.

According to Miguel Ruiz, director of MR Consulting, an outsourcing firm in Brazil, many times CEOs fear that outsourcing part of their IT infrastructure may weaken their business. But that is not true, he says, adding that outsourcing is a gr at way of adding value to the business.

"Outsourcing companies have professionals who deal with different industries and business segments," Ruiz says. "And that is positive after all for the clients."

Almost half of the CEOs (48%) participating in the survey expect their IT department to develop solutions that give the company a unique position in the market. A smaller portion, 32% of the total group, said they value pro-active services from the IT department.

According to the Spanish research, technology segments that will see significant improvement in the near future are mobile (33.3%), cloud computing (21.2%), business intelligence (15.2%), virtualization (8.2%) and big data management (6.1%).