Brazil: More Hugs for IT Immigrants? 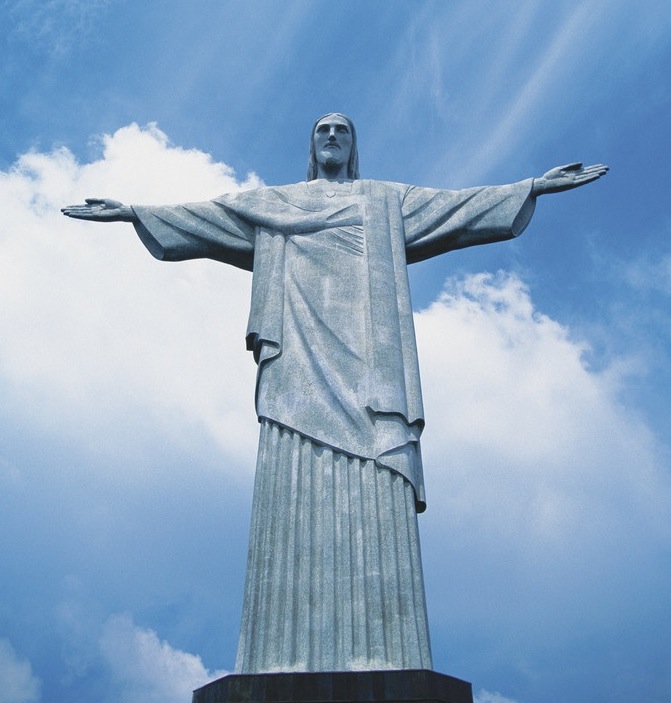 It's pretty amazing to find out that this little blog has the power to influence government policy. I didn't even know anyone in the federal buildings of Brasilia reads this stuff. But recent reports from Brazil indicate that the Rousseff administration is indeed considering changing the nation's restrictive immigration policies – no doubt after seeing the modest proposal made on this site a few months ago.

Just kidding about the influence part, of course. But it's true that the government is finally talking about tweaking its policies in ways that could help solve Brazil's considerable shortfall of experienced IT professionals.

Brasscom estimates that there is a lack of 75,000 IT professionals in Brazil right now, and warns that this deficit could grow to 750,000 workers by 2020. (Brasscom's role is to promote the Brazilian ITC industry, so when they say the shortage is that big, you can safely bet they aren't exaggerating the numbers upward.) That's a lot of jobs.

With so much going on in Brazil right now, what with becoming the world's sixth largest economy and all, there's a lot of opportunity for and competition for good tech people. Chris Snyder, CIO for a Texas-based transportation company, said his project was delayed four to six weeks because his provider could not find the talent. His provider was a well-known, well-respected IT company, so it wasn't like some fly-by-night operation where no respectable techie would want to work.

Accenture can't find the people it needs locally and is recruiting in Portugal and Spain. The company's president in Brazil said the appreciation of the Real means IT professionals would now make about the same in Brazil as they would in Europe.

"Generally there is difficulty finding senior-level people with English-language skills," Joe Gudiño, Softtek's product marketing manager in Sao Paulo, told Sourcing Brazil. "The ERP market in Brazil continuously demands a high number of experienced SAP and Oracle professionals. A similar thing happens in the area of business intelligence, where there is much demand for BI architects and business analysts. . . the local market is huge and demand is high."

Here's where the changes being talked about would come in.

"The Brazilian government is looking to change the way its immigration policy is oriented towards highly skilled foreign professionals," reports Ben Tavener in the Rio Times.  "If recommendations from a presidential advisory group are followed, highly-qualified foreign workers could be given VIP visa treatment."

Well, no one here was calling for VIP treatment – make 'em stand in line with everybody else – but it's good to read that Brazilian "experts say existing rules for skilled migrants are too strict, and that there is too much bureaucracy for applicants while proving their eligibility in the work visa process."

The news item says that "when it comes to highly-skilled foreign professionals, economists point out that this category brings more than just extra hands to fill the gaps – they bring knowledge, technology and a view from outside."

Under current regulations, it's not easy to get a visa to stay and work, no matter what your skills. One reason Brazil is so restrictive, says analyst/consultant Atul Vashistha of Neo Group, is to protect Brazilian jobs. Brazil also has established policies that its government feels are comparable to what Brazilians have to deal with to work in the U.S. or Europe, including a lengthy visa process.

But with the recommended changes, people with tech skills could be granted easier and faster entry.

That's good. As I said in the earlier post, there are probably a lot of experienced IT guys out there who are looking for work and would jump at the chance for a change in landscape and even culture. They could bring tech skills and business intelligence and insights that would help an IT outsourcing company compete. Language would be a barrier for most of them initially, but any technical person worth hiring is the kind of person who loves a challenge.