An Outsourcing Giant Falls Down in Texas 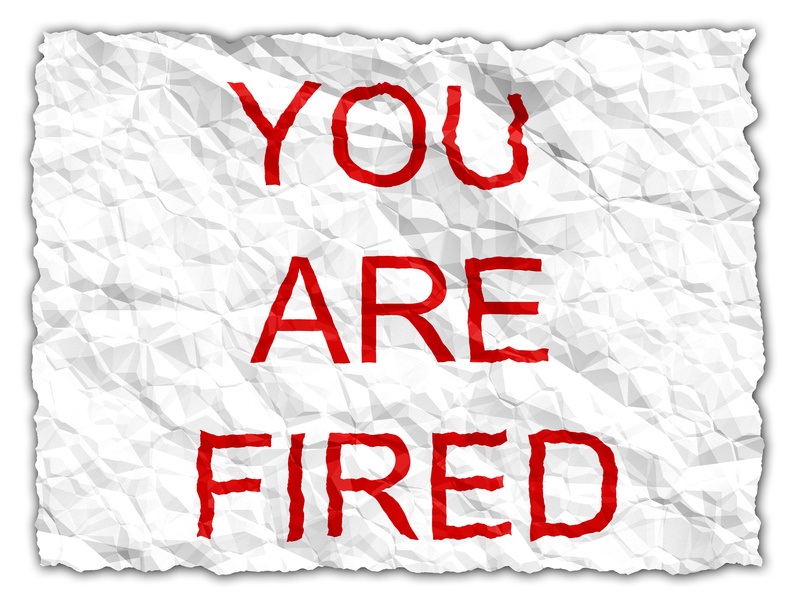 One of the greatest flops in outsourcing history came to an end this week. It was a sad tale of epic failure by a legendary IT company. Unlike some sad tales of epic failure, this one offers no moment of redemption. It just makes you scratch your head and wonder, "How the heck did this happen?"

What happened was IBM blew it. One of the biggest IT services companies in the world could not deliver what it promised, and the customer finally said, "Goodbye."

It all started in 2006 when the State of Texas contracted with IBM to consolidate and then manage some datacenters used by a bunch of state agencies. Client and provider signed an $800 million deal through 2013. But as InformationWeek's Paul McDougall reported – and McDougall has been all over this story for years – "the project quickly fell off track amid scheduling conflicts and high-profile service outages that threatened to compromise sensitive data."

In 2008, the governor ordered a temporary halt to the work, and then in 2010 the Lone Star state decided to find another provider. Officials reached an undisclosed agreement with IBM. Then this week, they turned it all over to two other very large providers.

So, what went wrong? A Texas IT director says IBM wanted to do much of the work remotely, but Texas wanted the IBM staffers operating in state offices in Austin. IBM says the state "failed to perform necessary preparation work, such as application remediation." The Texas IT guy did concede that there was lots of infighting among various state departments – people resisted the change to consolidated datacenters. Sure, clients can be difficult.

But based on most reports, it was IBM that really botched it. Complaints cited by the Texas governor included IBM's alleged failure to back up systems for 20 state agencies. The Dallas Morning News said an IBM server failure in one case had caused the loss of months' worth of data.

Meanwhile, IBM has had other troubles in Texas. MacDougall again:

"IBM's contract to provide a Texas utility with state-of-the-art billing systems has sunk into such a quagmire of missed deadlines, buggy software, and costly errors that the utility's CIO said he's "gravely concerned" about whether IBM can fix the problems.

"We have yet to reach a stable system," said Austin Energy CIO Alan Claypool, in an email to an IBM exec dated Feb. 10. "We are extremely disappointed and continue to have serious concerns about the quality of service we have received from IBM to date." The system, which was supposed to go online early last year, is still not up and running.

Read MacDougall's InformationWeek story for the details. This episode is even more of a head-scratcher than the fiasco described above. You have to wonder how a multibillion-dollar company with all the resources in the world, and many thousands of bright employees, could go so far astray. You have to wonder if there's such a thing as too big.

The lesson a Texas official said they've learned is that perhaps it's not a good idea to enlist just one provider for a massive IT project. Their new model involves multiple providers managed by what's called a master services integrator.

I wonder what lesson IBM officials have learned from these two outsourcing disasters in Austin. Don't mess with Texas?