We are used to thinking of the IT industry as the driver of change in other industries and in business in general, but the IT industry itself is obviously impacted by rapid technological evolution as well. The first decade of the 21st century has ushered in a raft of new innovations in the IT industry, and these new technologies are changing the way virtually everyone in information technology works and even the way people conceive of their jobs. 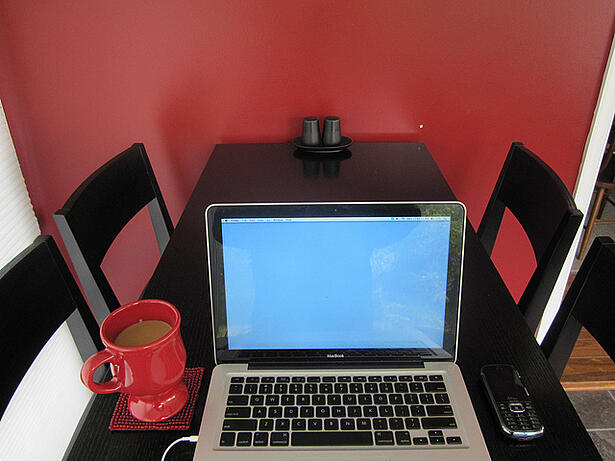 Traditional programmer jobs are already disappearing, and this trend is only going to accelerate over time. The ongoing transition to a mobile-based economy means major changes for programmers. Traditional programming languages, such as Cobol, Delphi/Object Pascal, and Transact-SQL ColdFusion and Flash, are examples of older languages being phased out. Instead, languages such as  MS.net, Python, Ruby, HTML5, RESTful Web Services, Javascript, and JQuery will be increasingly in demand.

Old-school network administrator are also gradually going the way of the dodo bird. The nearly ubiquitous migration to the cloud is making the skill set of the 20th century network admin obsolete. Traditional network administrator tasks such as wiring and coupling servers, installing updates or patches or adding additional storage are becoming outmoded. The network admins who remain will be experts in server and desktop virtualization, allowing one or two technical expert admins to the job that used to take six or eight.

IT Jobs of the Future

Big Data is changing everything. The rise of mobile means mountains of data for manufacturers, service providers and marketers to use, but relatively few people have the combination of soft and hard skills it takes to actually tap into Big Data and come up with useful, actionable insights. Analysts who have the ability to take unstructured data and apply it to highly-structured real-world businesses will be in great demand.

As the value of data grows, so does the importance of protecting it. Technology is a two-edged sword. It can enable great productivity gains, but it can also be exploited by the unscrupulous. The rapid pace of technological change over the last couple of decades combined with the ongoing mobile revolution has left personal and business network security woefully lacking. Government and industry are belatedly recognizing the problem and taking steps in the right direction, but any way you look at it, IT security specialists are going to be in demand for the foreseeable future.  Network security specialists with knowledge of virtualization technologies are expected to be in particular demand.

Given the impact of technology on 21st century business operations, it is almost inevitable that basic programming and easy-to-document business process and support jobs will be offshored over the next decade. That said, there will be a growing need for IT specialists with new skill sets not usually found within the IT industry, and IT workers with multiple skills such as project management, public speaking and math and engineering expertise will be in demand in the  future.