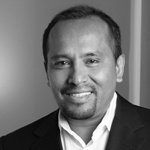 I recently spoke with CIO magazine about how Robotic Process Automation (RPA) is driving a fundamental change in the outsourcing marketplace; specifically, by undermining labor arbitrage and levelling the playing field between traditional offshore providers and smaller and more nimble competitors.

The article, headlined “Robotic Process Automation makes nearshore outsourcing more attractive,” highlighted the fact that RPA has diminished the competitive advantage of low-cost skilled labor – which historically has underpinned the success of the offshoring model. As a result, the traditional benefits of the nearshore model – such as geographic proximity, cultural affinity and agility – are becoming more cost-competitive. Moreover, smaller providers generally don’t face the dilemma of either cannibalizing existing revenue to introduce automation, or losing existing business to aggressive competitors. Nor do they have to worry about how reconstruct existing business models and redeploy thousands of staff.

More importantly, the characteristics of “today’s marketplace” are being fundamentally redefined by RPA and artificial intelligence. With digital labor gaining increasing traction, terms like offshoring, nearshoring and onshoring are becoming less and less meaningful, and geography in general is becoming less relevant to sourcing strategies. As I pointed out in the Q&A, traditional approaches to outsourcing are giving way to new business models built around flexibility, agility and scalability.  In the emerging marketplace, success will be based not on shoring strategies but on the ability to leverage automation to enhance competitiveness and deliver better solutions to their customers.

But while the excitement surrounding the potential of RPA is certainly justified, enterprises pursuing automation initiatives should be attuned to risks on several fronts. For one thing, the initial stages of RPA adoption have been driven largely by the business side, seeking to leverage the tools to streamline processes around finance and accounting, HR, account administration and invoice processing. IT organizations have often been left out of the loop, either because they concluded that RPA doesn’t really impact IT systems, or because business units avoided engaging IT out of a fear of running into a brick wall of bureaucratic resistance.

While it’s true that RPA doesn’t require significant changes to technology platforms or infrastructure, some level of IT oversight is essential to ensure operational efficiency and security. For example, robotics tools need to be aligned to IT disaster recovery plans, system upgrades and password reset policies to avoid problems. In this regard, RPA presents a shadow IT threat similar to what many organizations have experienced with cloud computing. Over the longer term, by creating linkages between applications at the user interface level, RPA tools introduce changes to operational environments that, if not managed by IT, can complicate efforts to modernize existing systems, link platforms and drive digital transformation.

Bottom line for CIOs: Get involved and stay involved with RPA. It’s a mistake to view automation tools as irrelevant to IT, as it is to consider them an end in and of themselves. A truly effective transformation strategy, while leveraging automation and optimizing its benefits, focuses on the operational core of skills, processes, tools, applications and infrastructure. Absent that big picture perspective, enterprises risk ending up with sub-optimal, legacy environments that – despite a veneer of automation – fail to deliver on the promise of digital enablement.

We’ll be exploring these themes in greater depth in the weeks and months ahead. 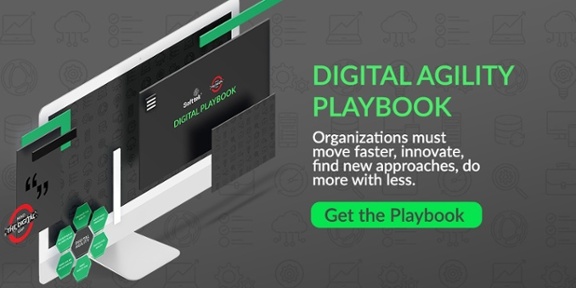