North America will lead the way in global software sales in 2013, with Europe lagging and emerging countries continuing their relatively rapid growth, according to IT consultancy Gartner. These projections are based on Gartner’s latest survey data, presented in a webinar on January 8 (IT Spending Forecast, 4Q 2012 Update: 2013 – The Year Ahead), where they discuss the latest IT industry spending results and projections based on their surveys of the major players in the sector. 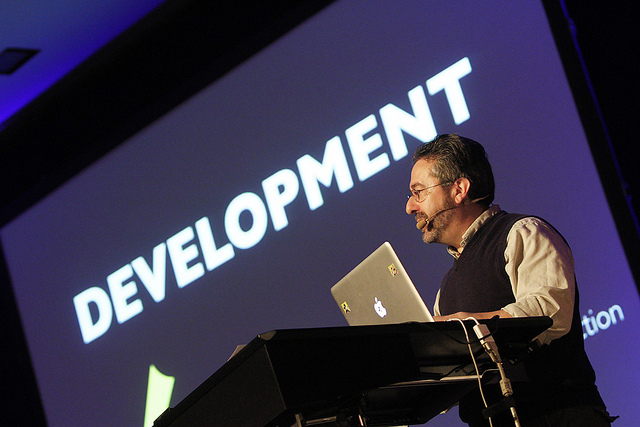 Let’s get an overview on the sector by taking a quick look at global IT spending trends.  Global IT spending only increased by 1.2% in 2012. While that is a disappointing performance, it has to be tempered with the knowledge that IT spending increased by a robust 7.9% in 2011, and that 2012 growth has been significantly impacted by troubling uncertainties about growth worldwide.

The good news is that 2013 IT spending is expected to bounce back in a big way, with Gartner projecting a 4.2% increase for the year. Gartner does, however, hedge their bets, saying that continued economic uncertainty would likely significantly slow growth in spending. They also expect a relatively slow first half, but anticipate IT spending to pick up a good bit in the latter part of the year.

Small and medium-sized businesses are projected to lead the way, spending 7.1% percent more on software in 2013, but larger businesses are not far behind with increased software budgets of around 6%.

Trends in Emerging and Mature Markets

The growth rates for software spending in emerging markets remains high, nearly double the growth rates for mature economies, at 11.9 % compared to 5.8%. The main reason for this is that companies in emerging markets are still buying a great deal of ‘foundational” software required to run a business – ERP software, payroll, accounting, database management software, etc., whereas companies in mature markets already have these products. The top growth drivers in mature economies are expected to be security, CRM and storage management products.

One other trend of note is that software spending is expected to increase much faster in North America than in Europe in 2013. Gartner projects greater than 7% growth in North America, while only around 3% in mature Europe.

On a more general and eye-opening note, Gartner analyst Kathy Hale also pointed out that one of the major reasons that emerging countries have relatively low IT spending rates is lack of transparency. According to Hale, it boils down to the fact providing IT services requires a “relatively intimate” relationship between vendor and client, and for cultural and practical purposes, that type of close relationship is simply not possible in many emerging countries. That said, some sectors of the IT industry will continue rapid growth in emerging economies. For example, Gartner projects that emerging economies will grow from 11.4% of total software industry revenues in 2012 to 13.1% in 2016.